Covid-19: India is tackling the situation to prevent the deadly second wave. 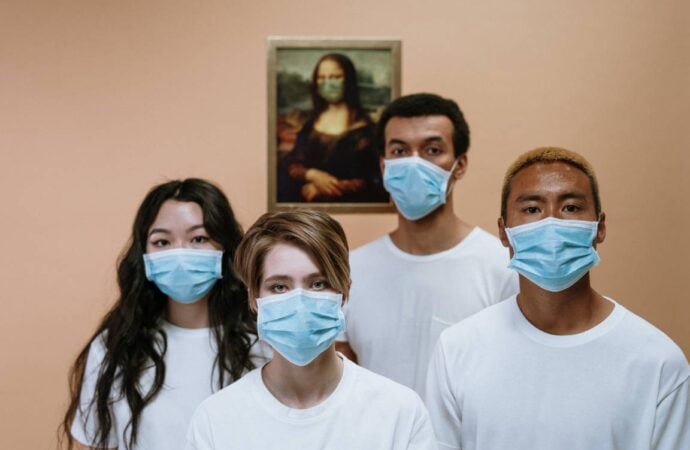 In early March, India’s health minister Harsh Vardhan declared the country was “in the endgame” of the Covid-19 pandemic.

In early March, India’s health minister Harsh Vardhan declared the country was “in the endgame” of the Covid-19 pandemic.

Mr Vardhan also lauded Prime Minister Narendra Modi’s leadership as an “example to the world in international co-operation”. From January onwards, India had begun shipping doses to foreign countries as part of its much-vaunted “vaccine diplomacy”.

Mr Vardhan’s unbridled optimism was based on a sharp drop in reported infections. Since a peak of more than 93,000 cases per day on average in mid-September, infections had steadily declined. By mid-February, India was counting an average of 11,000 cases a day. The seven-day rolling average of daily deaths from the disease had slid to below 100.

The euphoria at beating the virus had been building since late last year. Politicians, policy makers and parts of the media believed that India was truly out of the woods. In December, central bank officials announced that India was “bending the Covid infection curve”. There was evidence, they said, in poetic terms, that the economy was “breaking out amidst winter’s lengthening shadows towards a place in sunlight”. Mr Modi was called a “vaccine guru”.

At the end of February, India’s election authorities announced key elections in five states where 186 million people were eligible to vote for 824 seats. Beginning 27 March, the polls would stretch over a month, and in the case of the state of West Bengal, be held in eight phases. Campaigning had begun in full swing, with no safety protocols and social distancing. In mid-March, the cricket board allowed more than 130,000 fans, mostly unmasked, to watch two international cricket games between India and England at the Narendra Modi stadium in Gujarat.

In less than a month, things began to unravel. India is now trying to tackle devastating second wave of the virus and cities are under fresh lockdowns.

Although India is in now in the grips of a public health emergency. Social media influencers and the youth of INDIA are trying to support by giving all in to provide basic necessities to the people in need. We hope INDIA will soon revive from this situation and causalities will be minimum. 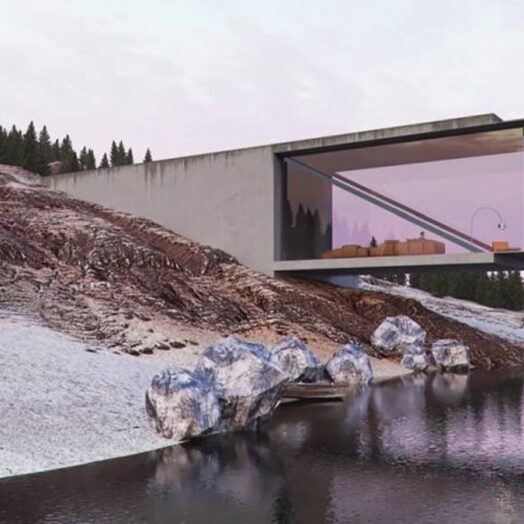 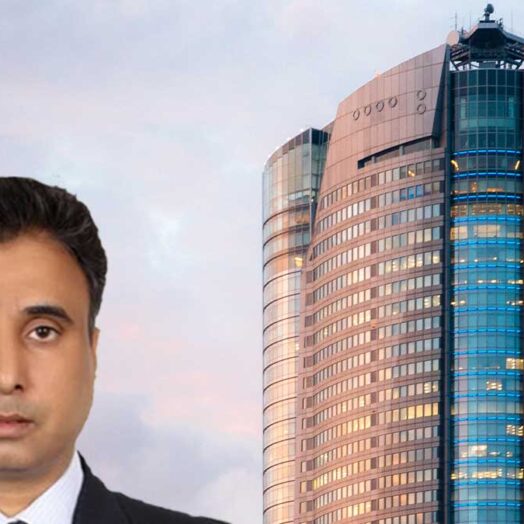 CA Who Is Bringing Change.