Fighting for the Justice to The Dalit’s: Vijay Sampla 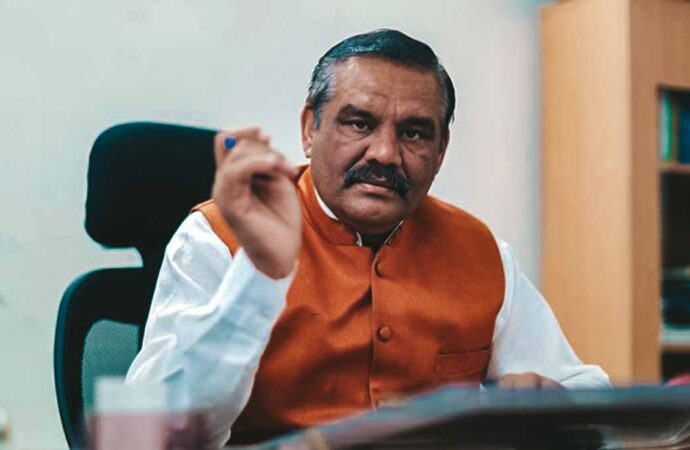 BRINGING HOPE FOR THE PEOPLE STRUGGLING FOR THEIR RIGHTS..

SC Commission is an Indian constitutional body established to provide safeguards against the exploitation of SCs and Anglo Indian communities. After the ending of the term of its chairperson in May 2020, the commission was struggling for exercising its duties cause of the lack of leadership.
This is when Mr. Vijay Sampla was appointed as the Chairperson after intervention by The Supreme Court on Feb 2021.
Since then, we have seen a lot of positive changes in and around the country. One of the first being a hit out at an Indian Institute of Technology (IIT) panel’s recommendation to exclude SC/ST reservation in faculty hiring.
In a recent interview, he told that he will work to ensure that the SC community gets justice in government departments, whether at the state level or the central level, that they are not subjected to any sort of exploitation in these departments.
We have seen him working on the frontline whether it is the case of arrest of S. Gurmel Singh Khalsa, the husband of woman sarpanch Smt.Rajpal Kaur of village Beed Talaab in Bathinda, Punjab or Centre of Social development complaint letter for immediate action in the matters of atrocities against S.C. in West Bengal.
Since the appointment, the Commission seems to start taking a stand for the community and is striving in its efforts.
Know more about Vijay Sampla?
Sampla joined RSS in the 1990s and In 2014, he contested from the Hoshiarpur constituency and won, and was given the portfolio of Minister of State Social justice and Empowerment. In 2016, he was appointed as Punjab’s BJP chief. He is Punjab’s first Dalit BJP MP. Sampla is an influential leader with huge goodwill in national politics and is seen as a ground-level worker who managed to rid the BJP of the “upper class” tag in the region. He has also been a former chairman of the state khadi board and vice-chairman of the state forest department.
Throughout his career, Sampla had brought several projects to Hoshiarpur and Punjab including a daily train from Hoshiarpur to Delhi, Jaijon (last village of Punjab) to Amritsar train, Bombay Stock Exchange professional course to DAV college Hoshiarpur, Adampur Domestic Airport, several road projects, Aao Khelen Multipurpose project to Hoshiarpur and now he is doing the same for the country.
Media reports suggest that Sampla has mostly refrained from making any controversial statements and a person who believes in doing his work rather than asking for positions. 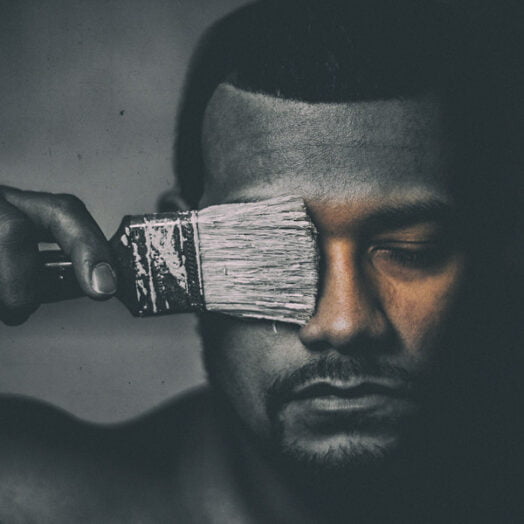 Exciting ideas for Self-Portrait to spice up your pictures 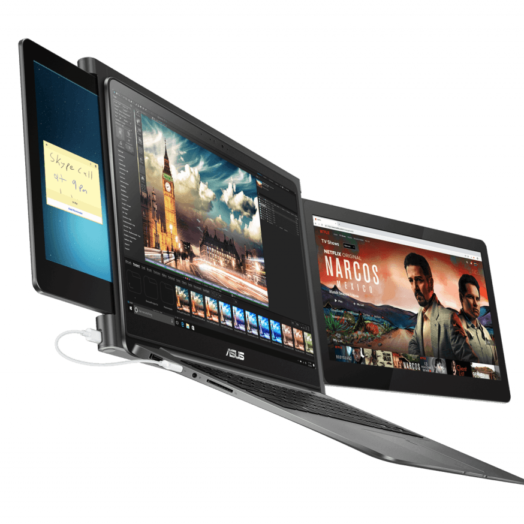 These Apartment Designs have no limits when it comes to Modernism