Mathieu Richard – Learn The Secret To Be Happy From This Man. 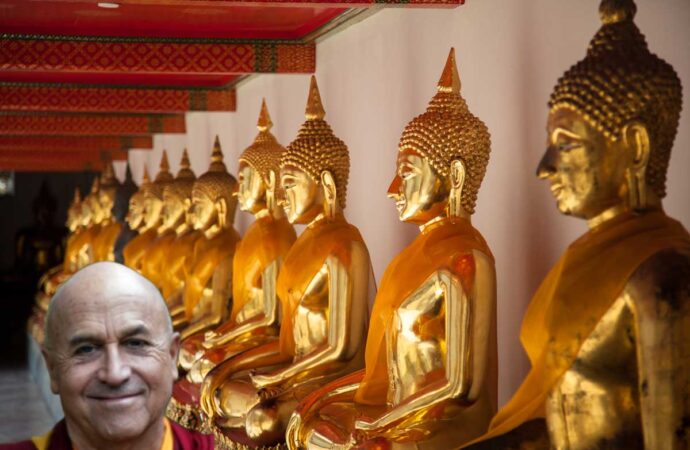 Mathieu Ricard is popularly described as the happiest person in the world by media. He talks about happiness through positive emotions, ethics, altruism, and cultivating  voluntary simplicity in life, this way one can attain optimum state of human flourishing.

Mathieu Ricard ( BORN 15February, 1946)  is a  Buddhist monk residing in Shechen Tennyi Dargyeling Monstery in Nepal. Author of famous books like ‘Happiness: A Guide to Developing Life’s Most Important Skills’, ‘Why Meditate?’, ‘Altruism: The Power of Compassion to Change Yourself and the World’ he is a guiding light to many people around the world. His humanitarian work in Nepal, Bhutan and India with his Karuna-Shechen (www.karuna-shechen.org) – a non-profit organization working on ‘compassion in action’ principles fulfilled dreams of many. He is also French translator for 14th Dalai Lama. Being active member of the Mind and Life Institute – an Institution dedicated to exploring and synthesizing wisdom traditions and contemporary scientific enquiry, he contributes to research on the effect of meditation on the brain.

Mathieu Ricard first came to India in 1965 and met Tibetan Buddhist spiritual masters who influenced him greatly. After doing his Ph.D. in molecular genetics from the prestigious Pasteur Institute, France in 1972 under the guidance of Nobel Laureate Frnacis Jacob,   he became Buddhist monk under the tutelage of  Tibetan Buddhist master Dilgo Khyentse Rinpoche (died in 1991). For his humanitarian works, over 200 projects that benefit more than 300,000 persons every year in the field of health care, education and social services in East – he has been awarded the French National Order of Merit.

Mathieu Ricard’s ideas and thoughts about happiness and compassion are very profound.  To him, there is difference in feeling happy and being happy. Happiness, the state of inner fulfillment is different from pleasures attained through gratification of inexhaustible desires. Pleasures are momentary, sensual and dependent upon external circumstances whereas happiness is everlasting state of mind beyond comforts of materialistic world, not dependent upon the external circumstances.  According to Mathieu Ricard, there is nescient unawareness in pursuit of pleasures whereas there is awakened freedom from mental blindness and afflictive emotions in case of happiness. Pleasures are happiness of madman recklessly pursuing mundane goals whereas happiness is pleasure of the sage with freedom from mental blindness and afflictive emotions. Mathieu Ricard advocates doing analytical meditation as well as meditation on compassion to sharpen and refine the mind, restore health, develop emotional balance and equanimity, cultivate inner peace and contribute to happiness as ultimate human flourishing and fulfillment. 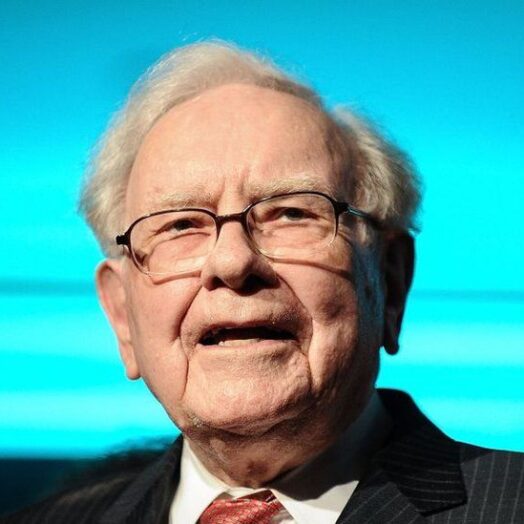 Warren Buffet and his teachings about Trading 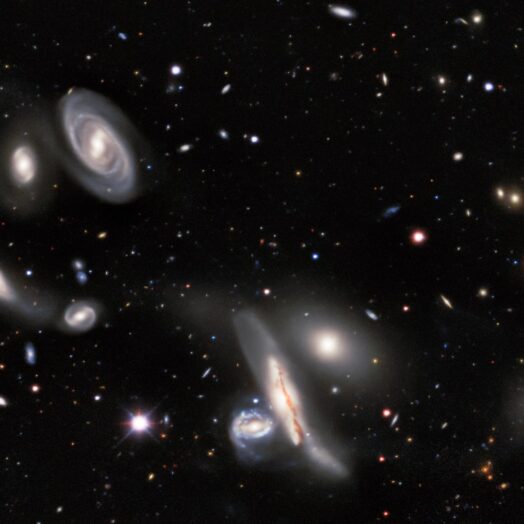 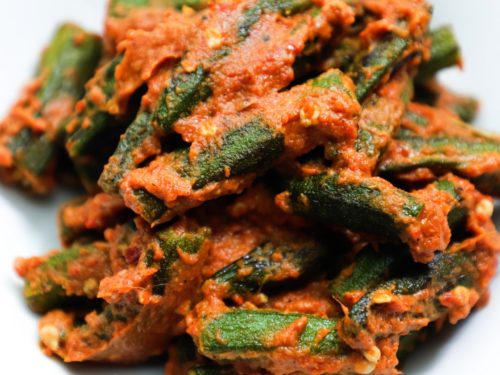