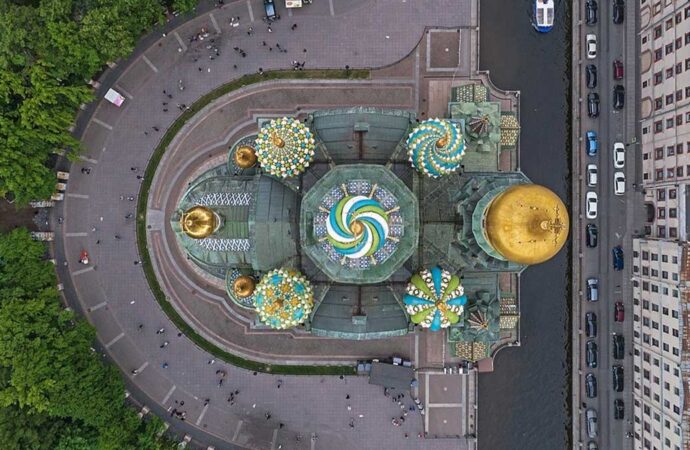 The Church of the Savior on Spilled Blood is a former Russian Orthodox church in Saint Petersburg, Russia which currently functions as a secular museum. The structure was constructed between 1883 and 1907. It is one of Saint Petersburg’s major attractions.

Is Babul Supriyo Too positive for the west bengal results? 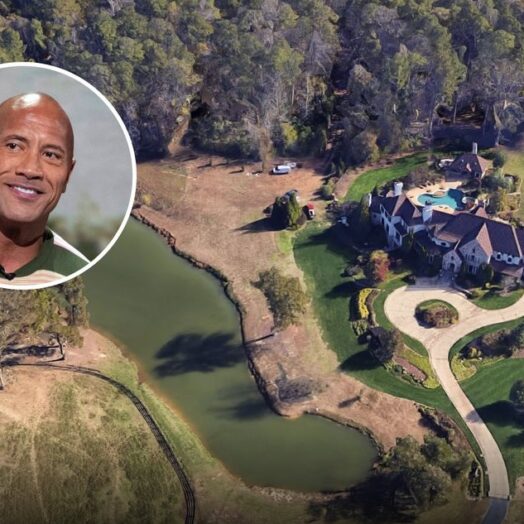