Are Moving Buildings a revolution to architecture? 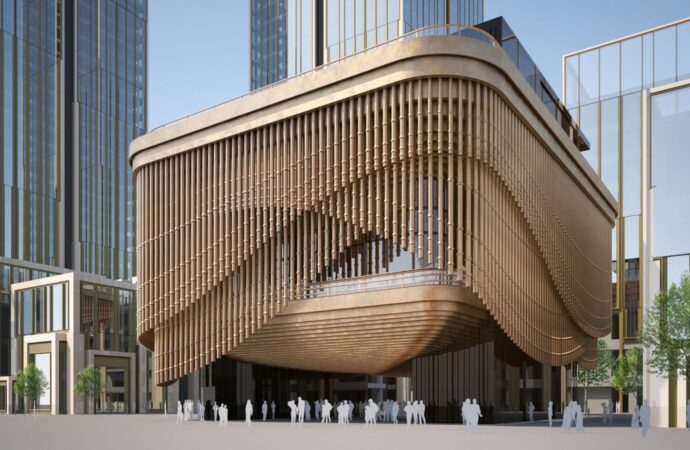 Are Moving Buildings a revolution to architecture?

The Fosun Foundation, located on Shanghai’s waterfront, is a focal point for the city’s business district and was praised for its shape-shifting exterior when it first opened in January 2019. The three-story structure is modelled after traditional Chinese theatre’s open stages.

The mixed-use arts and cultural development centre features a curtain-like facade of bronze tubes that resemble giant pieces of bamboo. These tubes hang in three layers, creating a veil that moves vertically around the outside of the building, altering its shape.

Like art in motion, the tubes encircle the building and move to expose different parts of the building at different times of the day. After one flow cycle, the facade reveals the theatre’s stage on the balcony, with people from the inside treated to views of Shanghai’s modern Pudong District.

The revolutionary architecture is thought to be inspired by the screens used in traditional Chinese theatres. The 4,000-square-metre (4784-square-yard) structure was designed by Foster + Partners and Heatherwick Studio, two British architectural firms. The ground floor houses public areas and information facilities. While a multifunction hall and grand balcony are located on the second floor. Finally, the third floor houses the large exhibition hall.

Unveiled on 18 January 2019, Fosun Foundation is at the epicentre of a relatively new financial quarter built near the Bund waterfront district in Shanghai, which was formerly the river gateway to Shanghai’s Old Town. Named the Bund Finance Center, it’s been under construction since 2013. At a total area of 420,000 square metres (502,316 square yards), the development is home to eight multipurpose buildings.

According to one of its architects, Thomas Heatherwick of Heatherwick Studio, “The concept is inspired by China’s ambition not to duplicate what exists in the rest of the world, but to look instead for new ways to connect with China’s phenomenal architectural and landscape heritage.” 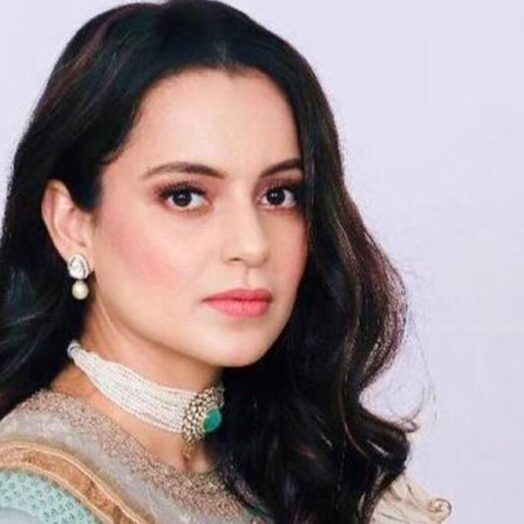 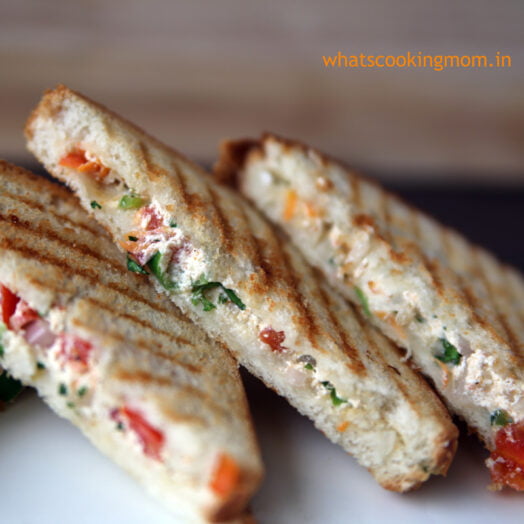