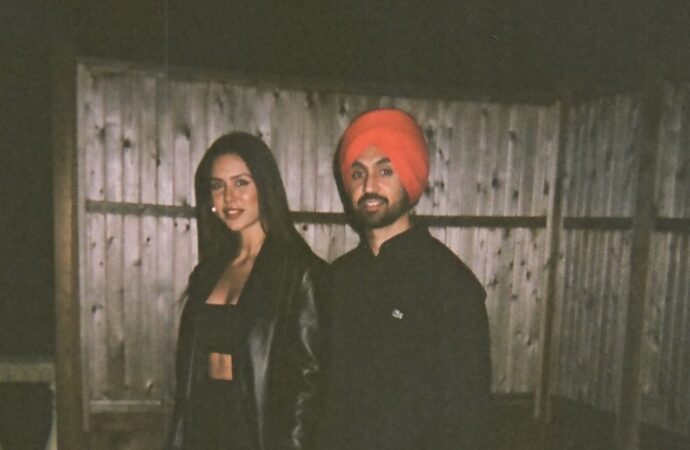 The picture of Diljit Dosanjh and Sonam Bajwa was taken while attending the wrap-up party of ‘Honsla Rakh’.

Pollywood’s two super loved artists Diljit Dosanjh and Sonam Bajwa never leave any chance to impress their fans with their on-screen chemistry and gorgeous fashion pics. Whether it is about their music video or films this duo always scores a hit. Both of them have recently snapped together and the picture is breaking the internet.

Diljit Dosanjh, who is known for churning out hits after hits in Pollywood and Bollywood industry, recently took to his Twitter handle and posted a picture with Pollywood queen Sonam Bajwa. It seems the picture was taken while attending the wrap-up party of ‘Honsla Rakh’. Both the stunners can be seen wearing an all-black ensemble making their fans go gaga for them. Sonam Bajwa can be seen wearing a leather jacket and pants where Diljit donned black pants and shirt. Along with the picture, he added a fire sticker as the caption and we couldn’t agree more with him.
‘Honsla Rakh’ is Diljit and Sonam’s movie together after ‘Super Singh’. The movie will be released in Dussehra, i.e. on October 15th, 2021. Not only just these two stars, the film features Shehnaaz Gill and Gippy Grewal’s son Shinda Grewal in the lead roles. Other than that, the actors shot music videos like ‘Tommy’ and ‘Surma’. 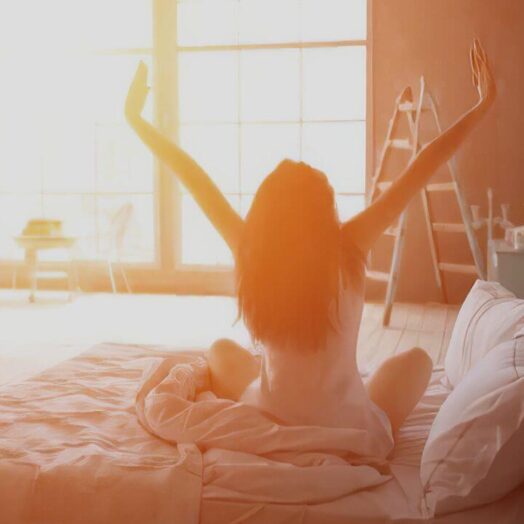