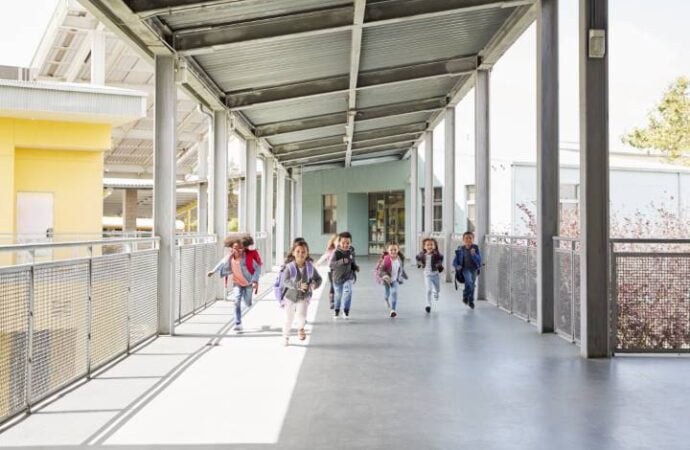 The Orissa High Court on Tuesday staright away rejected a notification of the School and Mass Education department to shut down nearly 8,000 elementary and primary schools having poor student strength and merge them with some nearby schools having bigger strength and good infrastructure.

ajudicating over nearly 170 writ petitions having similar prayer, Justice Dr B R Sarangi rejected the March 11, 2020 notification and subsequent office memorandum and corrigendum of the department and directed the state government to restore back the position of the merged schools as before and provide necessary infrastructure for the smooth running of the said schools.

The department had started merger of at least 7,772 schools of whom 1,724 schools had less than 25 students and 6,048 schools had less than 20 students. The opposition political parties, however, had alleged that the state government has a plan to close over 14,000 schools on the plea of poor enrolment and merge some of these closed schools with that of some nearby schools. 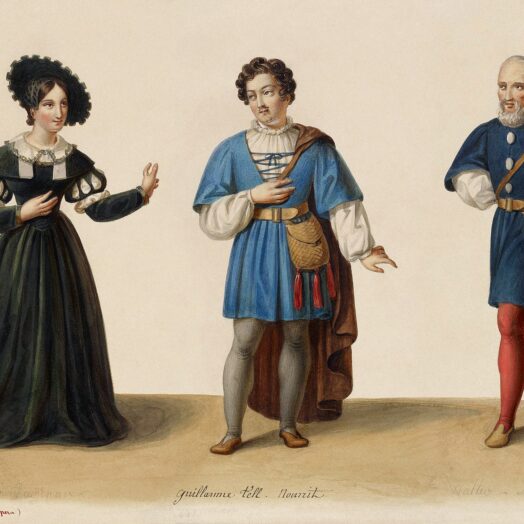 The Picture That Cut Into Three Pieces: William Tell. 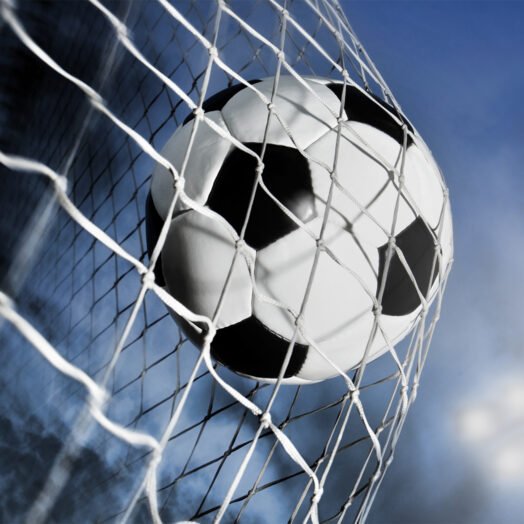 Is Vaccine versus Cow Dung Now?