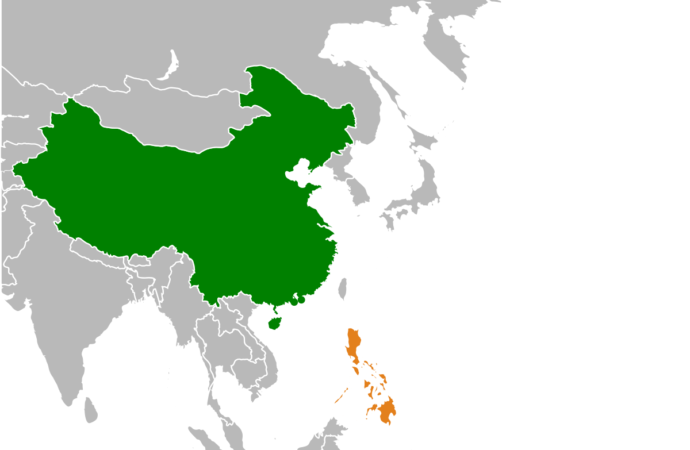 For years, the Philippines and China have fought over overlapping territorial claims in the South China Sea, a resource-rich waterway with a total area of around 1.4 million square miles and a trade corridor worth trillions of dollars. In the past year, Beijing has become more assertive in the contested waters.
The Department of Foreign Affairs (DFA) said it has already protested the “illegal presence” of the Chinese Coast Guard in the Panatag or Bajo de Masinloc (Scarborough) shoal as well as its “belligerent actions” against the Philippine Coast Guard.
“China, my friend, how politely can I put it? Let me see… O…GET THE F*CK OUT. What are you doing to our friendship? You. Not us. We’re trying. You. You’re like an ugly oaf forcing your attentions on a handsome guy who wants to be a friend,” Locsin said in a tweet Monday.
In July 2016, the Permanent Court of Arbitration in the Hague ruled in favor of the Philippines invalidating China’s expansive claim over the South China Sea, including the West Philippine Sea. Beijing has repeatedly refused to recognize the ruling.
Source: https://globalnation.inquirer.net/195770/locsin-tells-friend-china-get-the-fck-out-of-ph-waters 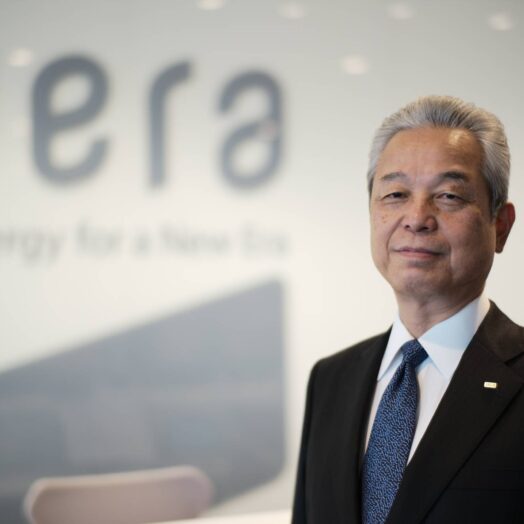 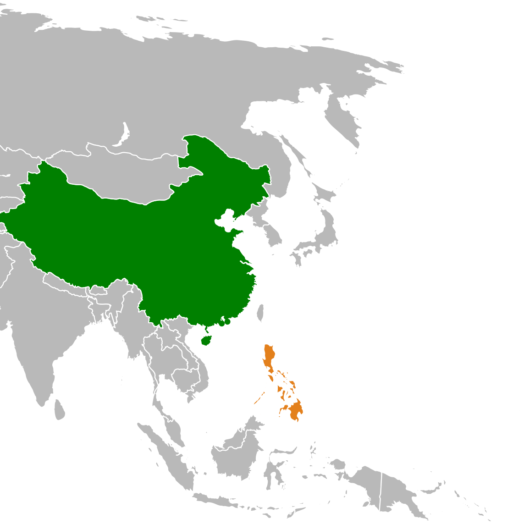 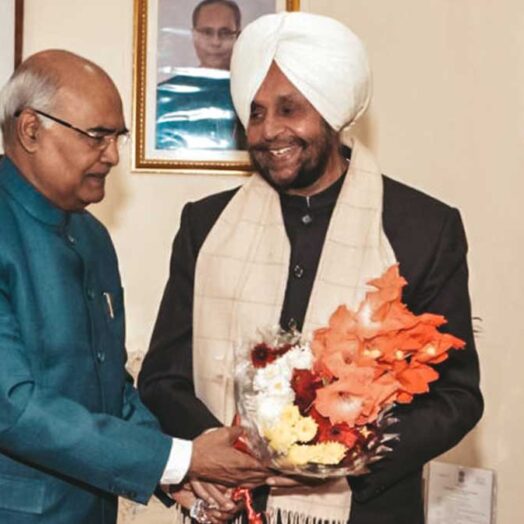