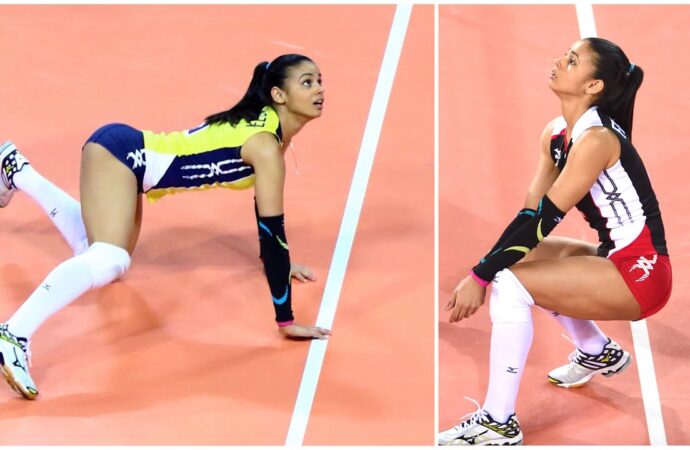 Sports put people from all over the world together on a popular platform, and seeing these athletes compete at the highest level is one of the most inspiring sights. Winifer Fernandez, a Dominican Republic volleyball player, is, on the other hand, igniting the internet after a highlights package from a match featuring her was uploaded to Youtube.
By 15 years of age, she had won the Best Digger, Best Receiver and Best Libero awards in the NORCECA Youth Championships. In 2014, she was also selected by the Santiago Province Guild Of Sports Writers as Volleyball Player of the Year. Fernández was also called to play with her national team in 2016, who won the gold in the World Grand Prix Group 2. But, won’t be playing anymore.
Source 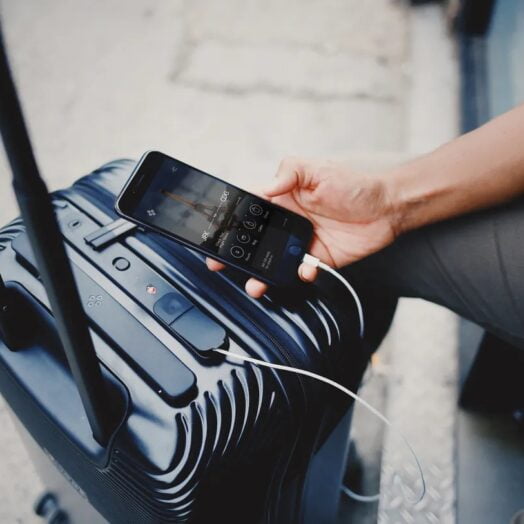 Not just an Ordinary Suitcase That Got Shut Down. 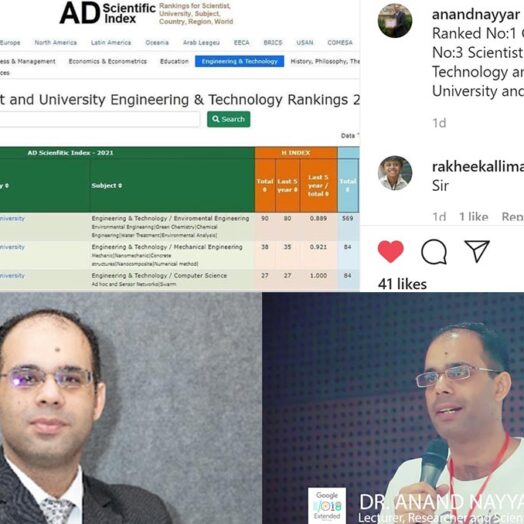 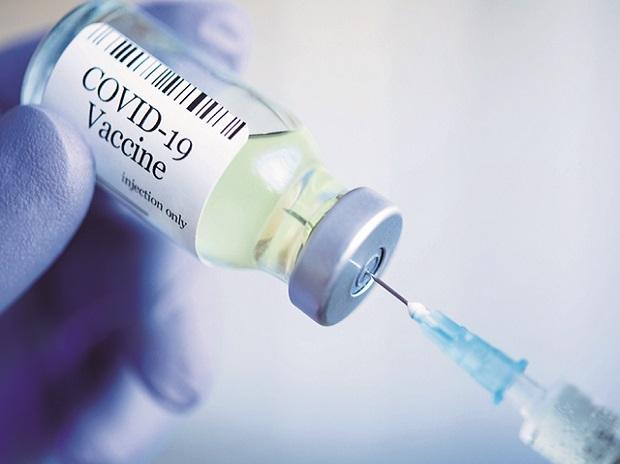