Paycheck Protection Program. Who are the real beneficiary? 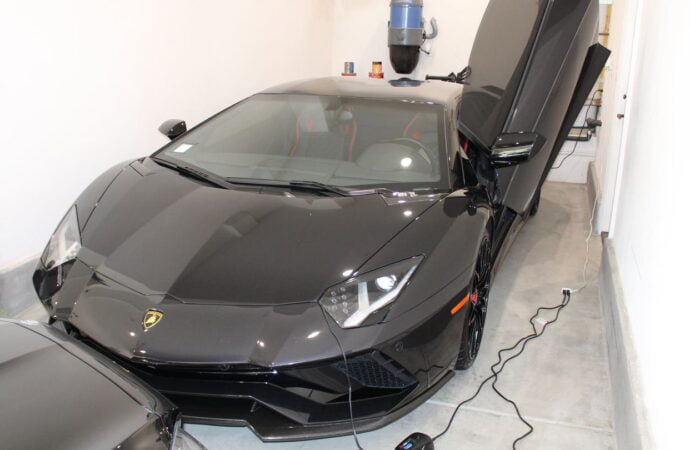 A California man is accused of fraudulently obtaining $5 million through the Paycheck Protection Program then using the COVID-19 relief funds on luxury sports cars and vacations, the U.S. Attorney’s Office for the Central District of California announced Friday.

Starting in May of last year, Qadiri allegedly submitted false statements, provided altered records, and inflated the number of employees who supposedly worked for his purported advertising and mortgage businesses.

He allegedly received more than $5 million from at least four fraudulent PPP loan applications, which he transferred into a bank account he controlled. 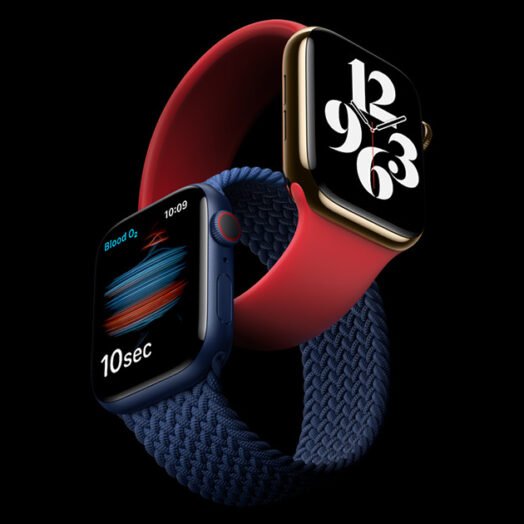 Utilize the best out of your Apple Watch 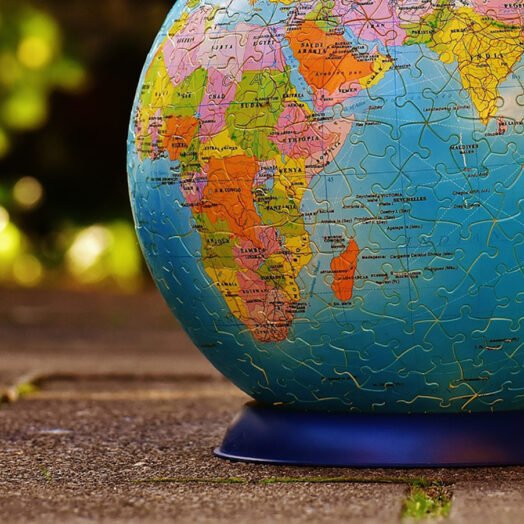 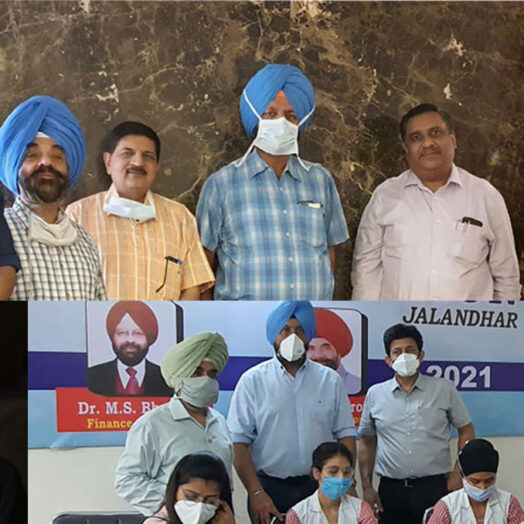