The 4 M’s for the World Politics Explained 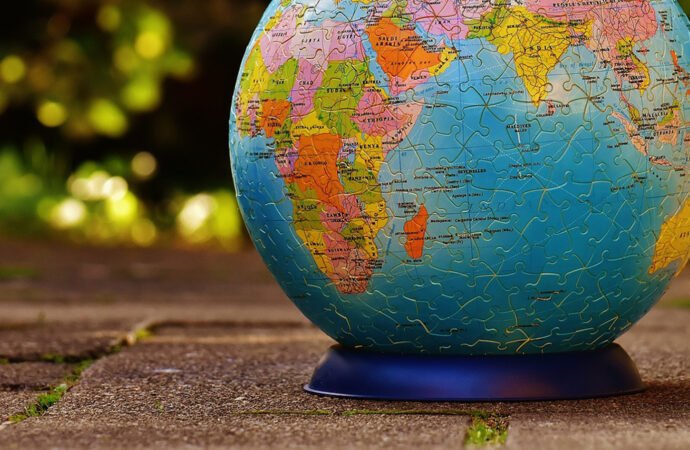 The 4 Ms for the World Politics Explained

Because of Covid, global strategic allegiances and agendas are rapidly shifting. In the past, strategic cooperation was based on military and economic considerations. The calculus has become even more complex and layered in recent years. It is no longer a two-dimensional game of checkers, but rather a four-dimensional game of chess, with various players and rules.

As the global population grows (it’s expected to reach a peak of about 9.7-billion by 2064), so does competition for scarce natural resources, leading to a resurgence of security threats across the world.

As a result, previously territorial disputes — most prominently between Russia and Ukraine, between Japan and South Korea and between India and Pakistan — have resurfaced against a backdrop of heightened ethnic nationalism.

The Indian Ocean littoral has emerged as another battleground for military supremacy, with countries such as Djibouti increasingly the subject of fierce naval competition among global superpowers.

All of these trends suggest intensifying military agendas.

The next big physical conflicts are likely to be centred on the clash of the emerging empires of China and India and their respective allies as they struggle for dominance against a backdrop of climate change that threatens the livelihoods of their growing populations.

In short, the current era of unprecedented “peace” remains fragile, underpinned by the credible threat of military conflict.

The next layer is economic. Simply put, the flows of capital and goods are rapidly shifting as the appeal of the Washington Consensus wanes and less prescriptive alternatives gain traction.

Already, the Chinese Communist Party has banned Western retail businesses such as H&M that speak out on forced labour conditions — compelling them to choose between Western values and Chinese capital.

In crude terms, money talks — and “following the money” is a strategy that many organisations and nations (especially poorer ones) will find hard to resist. This is already on display through the Belt & Road Initiative — China’s grand infrastructure master plan, which has drawn much of Africa and Asia and even parts of Europe into its sphere of influence.

China is unapologetic about following an aggressive “amoral” economic game, while the West (and the US in particular) limits its own economic speed and influence by subjecting itself to scrutiny around its values.

A case in point is the growing realisation of the strategic importance of 5G infrastructure, which will control access to the next generation of internet connectivity. In particular, when it comes to deciding who to partner with to connect their citizens, governments face a choice between short-term cost efficiency and long-term strategic control over key domestic and international information flows.

Also worth considering is the increasing power of privately owned multinationals. Companies such as Google, Microsoft, Twitter and Facebook, which many governments rely on to host state internet infrastructure and disseminate public information, have proven that they are not above interfering in international affairs by banning populist politicians and parties (mostly notably former US president Donald Trump) from using their services.

Medium control is a key economic enabler: digital connectivity is as important as physical connectivity in the knowledge economy. And control of the medium layer is essential for controlling the message in the geopolitical game.

Soft power, the fourth dimension, refers to governments’ use of messaging and cultural influence to gain strategic advantage over both domestic and foreign markets.

The best-known examples of this are the– extensive use and abuse of “maskirovska” — international propaganda campaigns used by the former USSR against the US (and vice versa) during the Cold War.

More recently, this has assumed the form of interference in Western election cycles, involving the spread of mis-and disinformation on social media networks.

But true soft power extends beyond overt information warfare. It is a much more subtle play to influence aspirations and values around long-term strategic goals. US pop culture and the notion of the “American dream” successfully exported capitalism, democracy and Western protestant family values to the world in the 20th century. Now, in the 21st, the Chinese rags-to-riches success story represents a similarly exportable aspirational narrative. Source: https://www.businesslive.co.za/fm/features/2021-05-06-global-politics-a-four-dimensional-chess-game/

Is Vaccine versus Cow Dung Now? 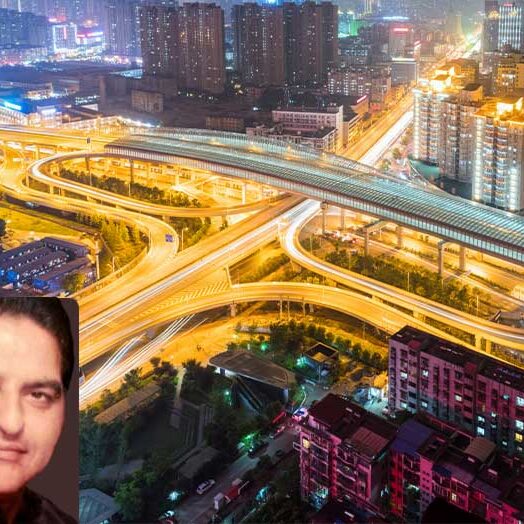 Gateway to the most delicious and chocolate rich cake