The Oculus Transportation Hub, World Trade Center, NYC is known for its architecture 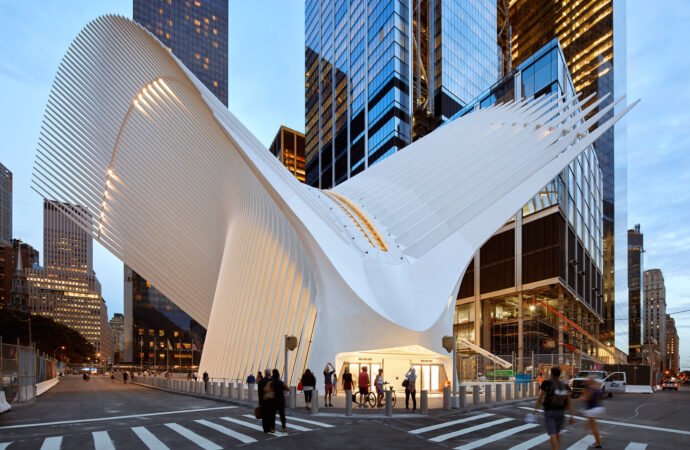 The Oculus Transportation Hub, World Trade Center, NYC is known for its architecture

New York is one of the greatest hubs for business and tourism. It has always made its significant presence all over the world by its various unique buildings in which The Oculus Transportation Hub, World Trade Center made a huge name.

The $4 billion Oculus station house, designed by the Spanish architect Santiago Calatrava, consists of white ribs that interlock high above the ground. The interior of the station house contains two underground floors, which house part of the Westfield World Trade Center mall. The transportation hub connects the various modes of transportation in Lower Manhattan, from the Fulton Center in the east to the Battery Park City Ferry Terminal in the west, and includes connections to various New York City Subway stations. It is the fifth-busiest transportation hub in the New York metropolitan area. The new station has received mixed reviews: although the hub has been praised for its design, it has also been criticized for its high costs and extended delays. 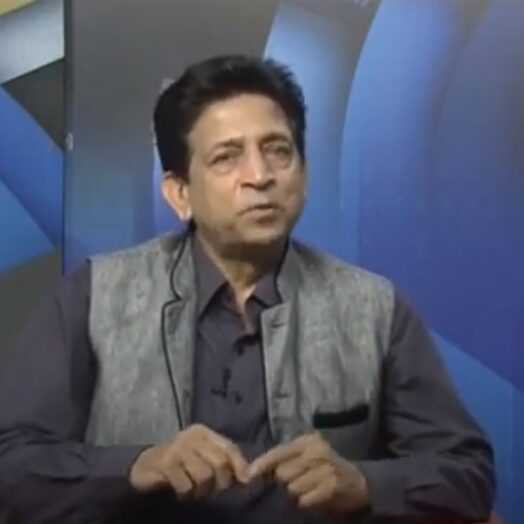 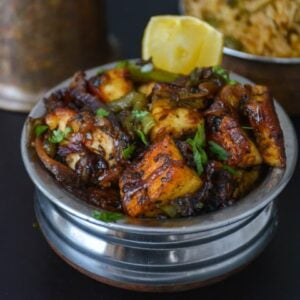 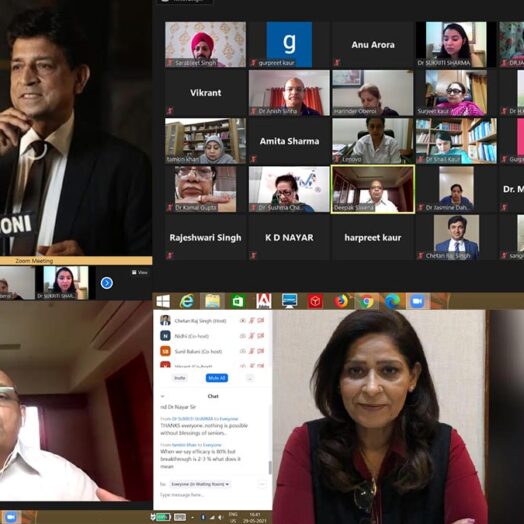 Covid- 19 and its current scenario in Pregnant Women.