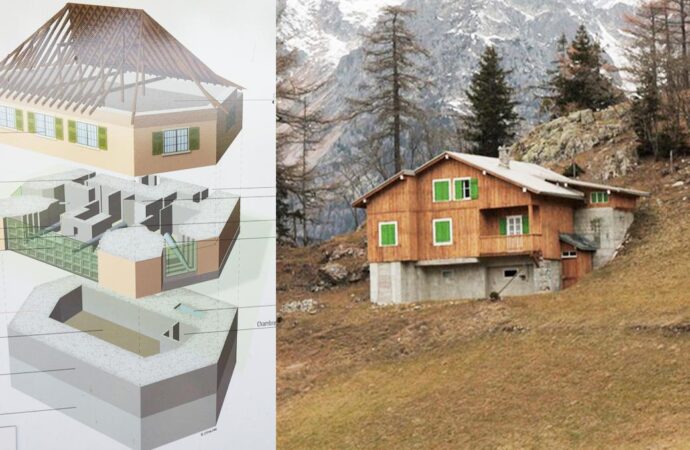 Switzerland has a long-standing policy of strict neutrality. Home to 13th-century castle, headquarters to UEFA, and beautiful old town center full of historic buildings. But that is not what this is about. Yes, so few km north of Nyon, the old main road between Geneva and Lausanne, lies the Pink Villa.

10 km line made of suburban family and Toblerone bars that defended Switzerland from Nazi invasion. Confused? you got all the rights but thoroughly you’ll get the idea.

Swiss Army went ahead and built a line of 12 fearsome fortresses with thick concrete walls. Lovely pink 2 story house with dark green garage doors that could open to reveal 2 huge cannons. 3rd gun hidden behind the shutters of a ground floor window. Windows on the second floor are not real but painted onto the concrete. Clever enough!

There is another floor underground which means there is space inside the building for a dormitory, toilets, and a generator enough to make the fort completely autonomous. It may look like a suburban family home, the only family you did not want to mess us with.
This is all after a short walk through trees. And in this way, one may find a long line of strangely shaped concrete blocks. All part of the same defensive system.

The form a 10 km string connecting all 12 forts made high and steep to stop tanks. All blocks and forts together became what officially named Promentouse Fortification Line or what they call it Toblerone Line. Unfortunately, Green Villa is one private land and we couldn’t get to other villa but they look alike.

But what tricks most is if there were 12 forts why the Swiss Army went with such long-distance from Green and Pink villa when they didn’t bother about the other 10.

The right answer could be that the road crossing between these two is a tourist road. Also, these houses are not to hide them from enemies but to avoid scaring off the tourists.

So, That is how Switzerland ended up defending itself from the Nazi invasion. Basically by?
A couple of Family Homes and a Bar of Toblerone. 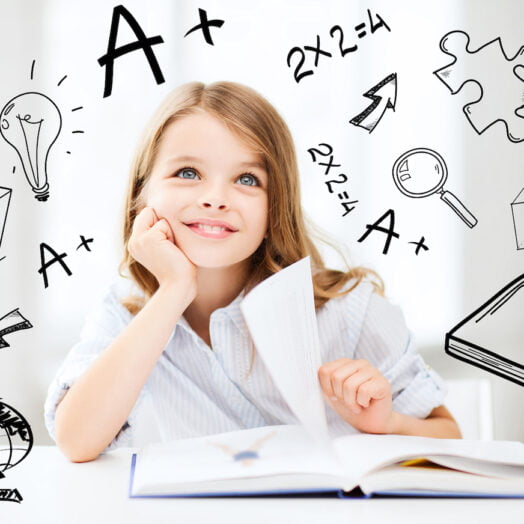 Studying and memorizing hacks you wish to know before