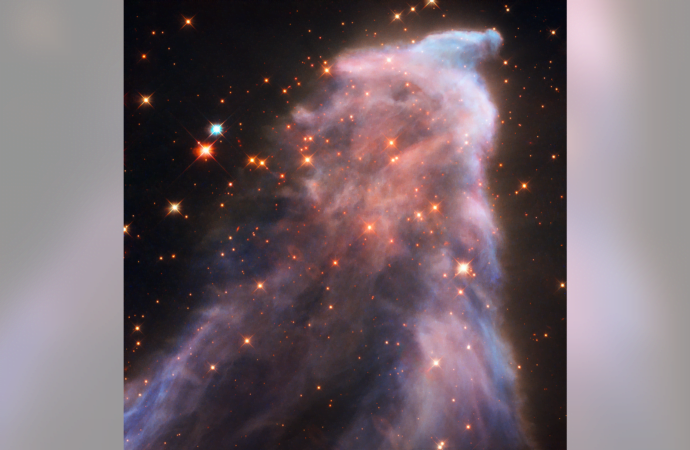 Perfectly timed for Halloween, NASA is showing off a remarkable image of a ‘ghost nebula’ captured by the Hubble Space Telescope. 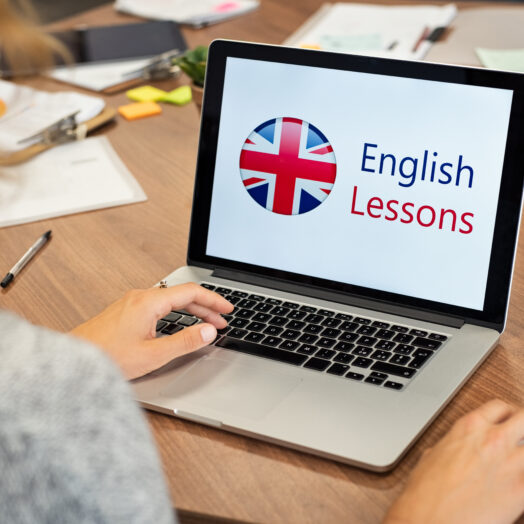 The 3 basic ways to train your minds to work better in English. 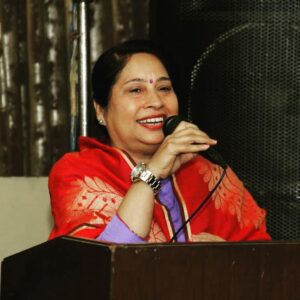 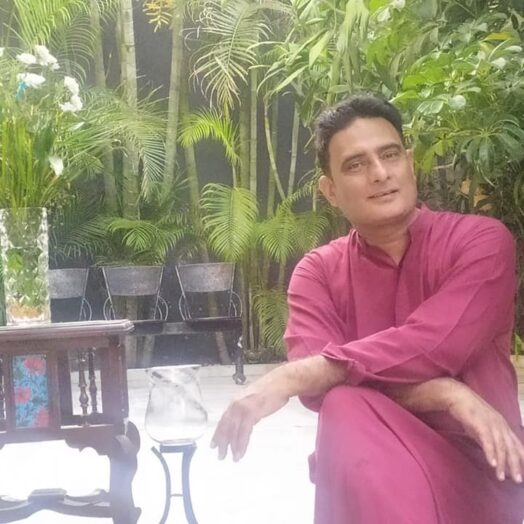 Jalandhar Has It's Own Heaven.