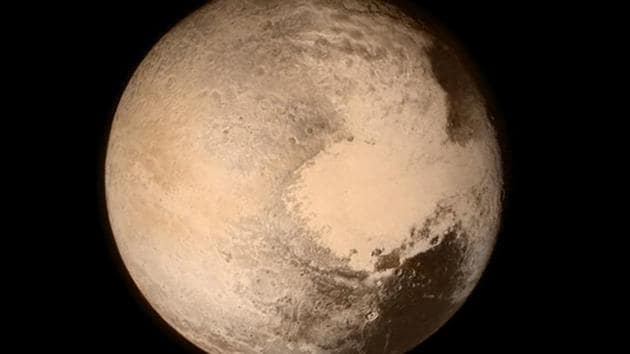 The International Astronomical Union (IAU) downgraded the status of Pluto to that of a dwarf planet because it did not meet the three criteria the IAU uses to define a full-sized planet. Essentially Pluto meets all the criteria except one—it “has not cleared its neighboring region of other objects.”

What is a Dwarf Planet?

A “dwarf planet,” as defined by the IAU, is a celestial body in direct orbit of the Sun that is massive enough that its shape is controlled by gravitational forces rather than mechanical forces (and is thus ellipsoid in shape), but has not cleared its neighboring region of other objects.

So, the three criteria of the IAU for a full-sized planet are:

It is in orbit around the Sun.

It has sufficient mass to assume hydrostatic equilibrium (a nearly round shape).

It has “cleared the neighborhood” around its orbit.

Pluto meets only two of these criteria, losing out on the third. In all the billions of years it has lived there, it has not managed to clear its neighborhood. You may wonder what that means, “not clearing its neighboring region of other objects?”  Sounds like a minesweeper in space!  This means that the planet has become gravitationally dominant — there are no other bodies of comparable size other than its own satellites or those otherwise under its gravitational influence, in its vicinity in space.

So any large body that does not meet these criteria is now classed as a “dwarf planet,” and that includes Pluto, which shares its orbital neighborhood with Kuiper belt objects such as the plutinos. 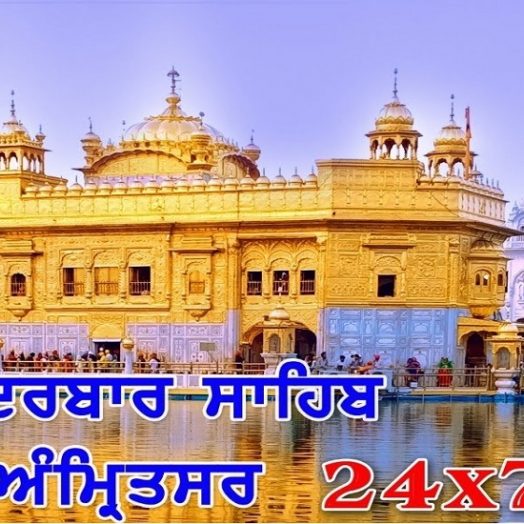 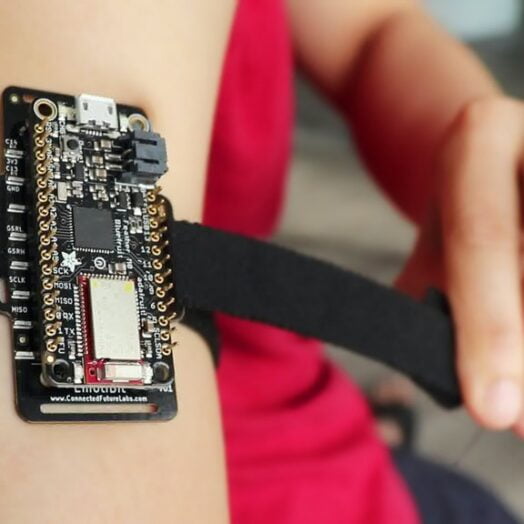 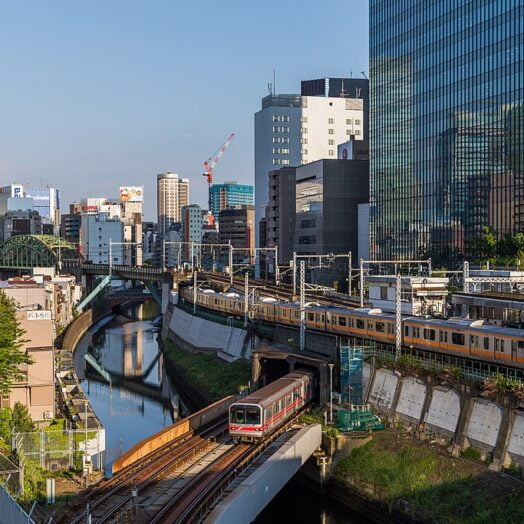