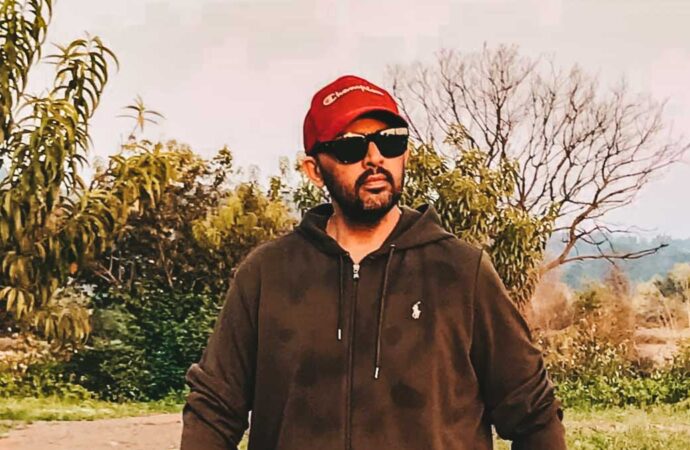 Raman Dutt, Chairman of Indo American Friends Group is a man who has been at the right places at the right times with the right perspective. Serving many in one way or another, people’s life has been enriched by his efforts.

Drugs and troubles relating to NRI marriages are a big problem in Punjab. In a recent interview, Raman told that only blaming the politicians for the same is not the effective solution. People should actively participate to keep in touch with Media, Administration, and other important officials about the issues they see happening before them. Then only the problems have a positive outcome.

Nationally and internationally recognized for his efforts, his collaboration in Business Sector, IT sector to social welfare has been well-liked and appreciated by the public.

Not only focusing on a single issue, but he also talks about a resolution of various issues of society may it be traffic violations in the State, staying sane in the pandemic, people not carrying driving license, faulty road construction, lack of strong traffic system, tendency to violate rules, rash driving and many other.

In a Nutshell, he has been a vigorous person with a dynamic nature reflecting in his action thoroughly. Our team behindthespot appreciates his efforts and wishes him all the best for continuing the public service in the future. 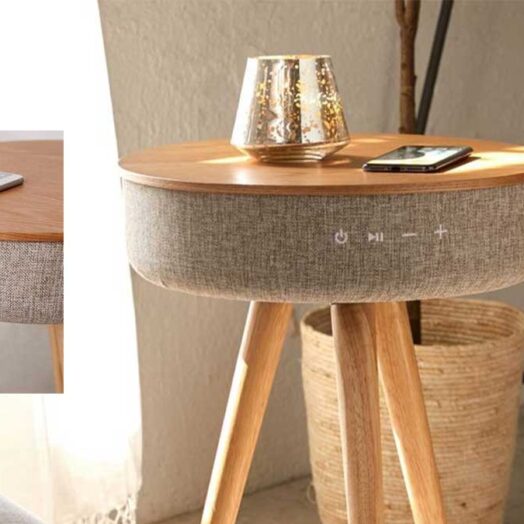 Multitasking Table with a Twist. 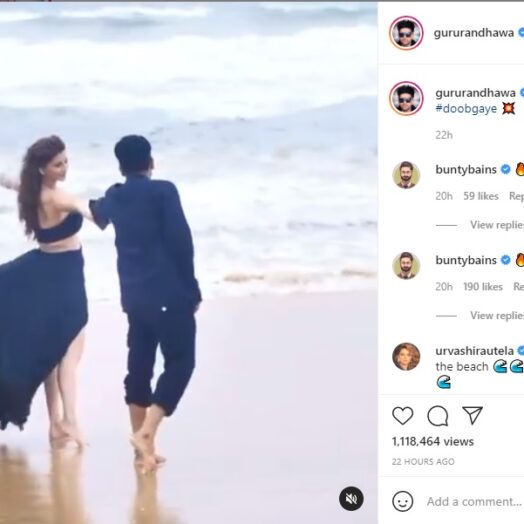